As many of you know, I am currently based in lovely Victoria, British Columbia,Canada.  After almost a decade in San Francisco, I returned to Victoria (my home town) about five years ago. 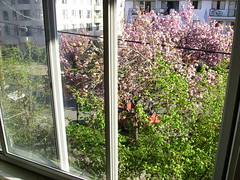 Spring is spectacular here on the west coast.  I have two large cherry trees outside of my office window.  Its like having enormous flower bouquets for weeks!  A sea of pink. 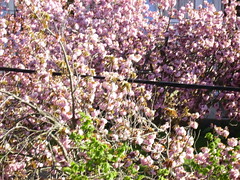 I thought I’d also share with you some wonderful photos that Alan Stephen, an attendee of last month’s Graphic Bootcamp took.  Alan’s from Calgary and really appreciated an early taste of spring compared to his neck of the woods.

The Chinese Benevolent Society’s Building – right next to where the Graphics Bootcamp is held (in Victoria’s picturesque Chinatown). 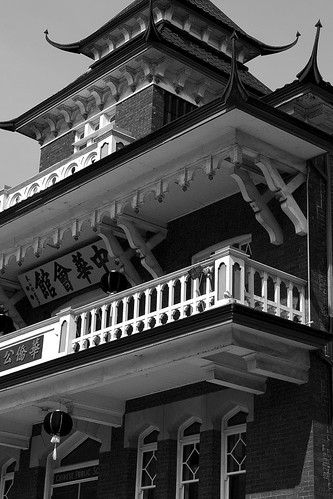 Victoria’s famous parliament buildings – lit up at night by 1000s of lightbulbs. 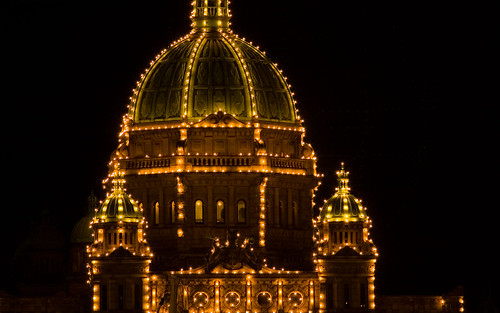 Alan’s great shot of the earlier cherry tree varieties that bloomed a few weeks ago. 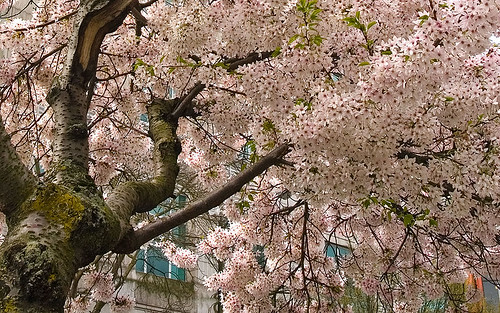 And, last but not least, the First Nations Longhouse carving, that is just in front of the BC Royal Museum.  As Alan says, “now those are some real graphics!”.  I agree Alan – gorgous stuff. 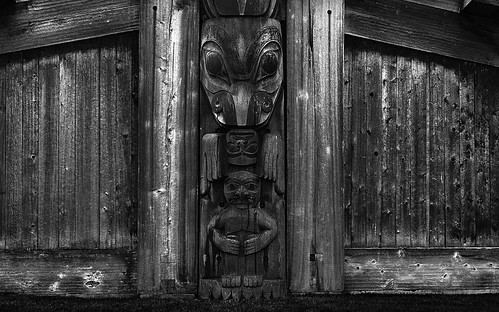 Yes, I’m a great coach, mentor and trainer (and have very unique and creative methods) … however I must admit that part of my draw is that I live in such a great place. It doesn’t hurt that my private one-to-one coaching and the skills trainings are held in such a unique and beautiful part of the world.  People love to come to Victoria!

For more info on Victoria and how to get here, check out my Travel to Victoria page.  And also more info on private coaching and public workshops.

Reminder: the next Meeting Graphics 101 Workshop (basic interactive graphics training) is right around the corner on May 10 and 11.  Americans and Canadians alike are attracted to this fun and effective training – held here in gorgeous Victoria British Columbia.  Great time of year to come!