As world events have splashed across our television and electronic devices this past fall, I’ve been wondering how things will trickle down to my local community. What is happening locally with refugee arrivals? What planning and systems are taking place? Are there ways I can help and get involved? Would any of my skills be of assistance? 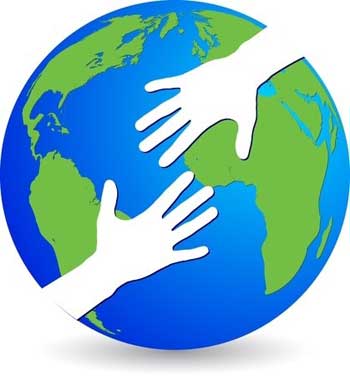 We had an election this fall here in Canada with the Liberals being elected largely in response to a decade of conservative control.

As a result, the Canadian government’s stance on the refugee crisis happening in war savaged Syria has changed its tune.

And these last weeks we have seen some refugees beginning to arrive in Canadian airports and communities.

First to arrive are those with private sponsorships (through family, friends, community groups, etc.). Apparently Canada is the only country in the world that is allowing private sponsorships?! It’s my understanding that these will eventually be followed next year by more refugees sponsored by governmental programs.

As a coach and facilitator who helps groups and individuals shift (not refugees but the more usual kinds of life shifts) I’m curious and hoping that good systems are being put into place to assist these folks.

Not only are they going to have financial, work, language and cultural adjustment issues, they are also probably going to have emotional and post-traumatic stress issues to contend with as well, given all they have been through too. 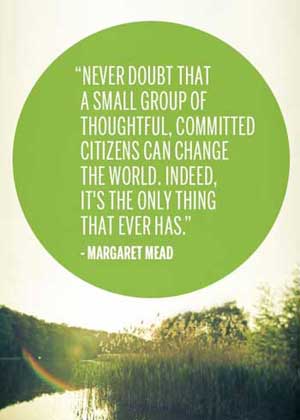 When I did a local internet search a few weeks ago on this topic, not much came up. However since then I’ve been impressed to see several projects and initiatives pop up in response to the needs that are emerging. Groups and individuals are springing into action, doing what they can.

One, which a friend of mine (an instructor of justice and social issues at a local college) turned me onto is The Starfish Project … it’s organizing to bring one Syrian family of four (parents in their 20s plus two young children) to my town, Victoria, British Columbia, Canada.

My understanding is that this family has been vetted and approved and now it’s a matter of raising the needed 50K funds to bring them, hopefully by the end of January. I believe they are in a refugee camp until then.

*** I’ve donated, I hope you will consider doing so too (you can wherever you live). At time of writing they are just 5K short!***

Here are some other resources:

I found this recent TV clip really hopeful and positive. Just three weeks after arriving this young man is working helped by a company and co-workers who are doing what they can to help his transition. A great example of a small group of committed citizens changing the world.

At this time of Christmas and holidays overall, I’m sending out a prayer / meditation that people in need throughout the world receive the support, resources and encouragement they need to shift their worlds. May our shared world rise to its many challenges and manifest decency, stability and civility. May 2016 be a safe, supportive and satisfying year for you and yours … and everyone!