Ok, a little warning to start with. Those of you in my client base who are more Left Brained (and I love you), you may want to take a pass on this particular article, haha. As I’m going to write about a method that is decidedly more Right Brained. 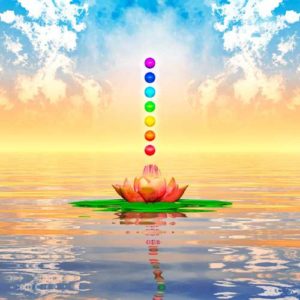 Some of my readers know that back in 2012 my personal growth took a quantum leap, literally. I had what is known as a kundalini awakening (you can read about it here in more depth if you care to). No, it’s not the yoga.

I was already pretty attuned to ‘energy’ before the kundalini hit (most of us who work with groups and individuals are, even if we don’t consciously recognize it).

From years of recording, facilitating and coaching, I could literally ‘feel’ and ‘sense’ when something was wonky in the room. And who was off, and sometimes why. And I learned how to listen and follow my internal guidance about what to do about it. And ask for invisible help when I didn’t know what the heck to do next.

I grew to love those moments when I and my clients got stuck … because I had learned to not freak out about it. And to turn it over to a ‘higher intelligence’, wait and trust. Something would inevitably emerge that would get us past the road block and get us rollin’ again. 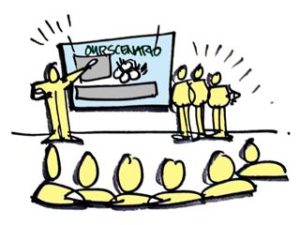 Sometimes it was an insight that came through me (that wasn’t there just a moment before). More often it emerged from my clients. If I was working with a group, someone within that group popped up with something catalytic and we were off and running.

If was working with an individual, some aspect of them would pop up, either bluntly or gracefully, and would be the turning point to move us into new territory.

This business about ‘turning it over’ and ‘trusting innate intelligence’ has grown in me over time. It heightened after the kundalini roared through me. I continuously been developing a skill in it, even though ultimately, it’s not really ‘me’ doing it. And I’ve sought out teachers, methods and systems to help me wrap my head and heart around it. 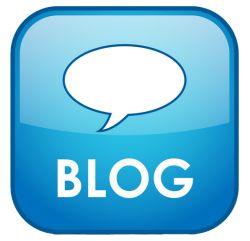 I’ve written about these various teachers, methods and systems in my eZine and blog throughout the years (Process Work, Deep Democracy, Matrix Energetics, BodyTalk, Non-Duality, etc.).

I’ve found another one recently in Systemic Constellations, a modality that I’ve chosen to study this fall via The Human Systems Institute in Portland, Oregon, USA.

I first encountered this work back in the mid-1990s in San Francisco when I was going to grad school at The California Institute of Integral Studies. My fellow students and I called it our ‘process until you puke years’ as we did lots of deep inner work to help with our own healing (which us Process Professionals need to do so we aren’t so hooked by common group and individual dynamics).

Back then the method was called Family Constellation, Orders of Love or Hellinger Work (Bert Hellinger a German therapist, is the originator of the method, based off of Zulu traditions from his time in Africa). His work has spread far and wide now, and it’s morphed into organizational, coaching and mystic arenas. It’s now known by its larger “Systemic” umbrella as pretty much any situation can be addressed by the method, not just family issues.

Like some of the energy work modalities I have studied these last years, Systemic Constellations deals in the realm of ‘the field’. Other names for the same phenomenon is ‘energetic field’, ‘morphic resonance’ or even ‘collective unconscious’. In short, it’s that invisible yet highly present component that encompasses everything in life. The larger system that we are all ultimately embedded in.  And that larger system is very intelligent and serves health and healing, when it can move naturally.

I won’t go into the method in detail … as it’s one of these ‘you need to experience it’ kind of things. It can be done in-person with a facilitator. Either in a group (with strangers and/or with people all from the same system). Or it can be done privately with just one person. This method can also be done remotely via web conference (at least for individuals, I don’t know if it’s being done remotely with groups). 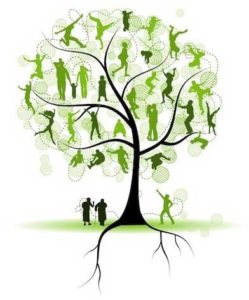 It can be used to contemplate and shift all sorts of dilemmas, issues and challenges. In the realm of work, relationships, finances, health … basically anything that is causing dissatisfaction of one sort or other. And where you feel there are larger, deeper elements that you don’t fully understand but can perhaps sense.

I personally like this method because it ‘makes things visible’. Not in the written or doodle way that my usual GR/GF work does. But through the positioning of what are called ‘representatives’.

Representatives can be physical people and/or objects. The person who is having their constellation constructed, selects and positions their representatives intuitively. The representatives share what they sense from the position they are inhabiting. One needs to really get the logical left-brain out of the way and let the more feeling right-brain do its thing, and trust the process.

Having done sand tray therapy back in the day, it reminds me of that. It’s like creating a gigantic sand tray that can talk back and that is 3D. That you can walk around. Examine from multiple angles. Step into various positions to embody and inhabit. All valuable ways to gather information about the dilemma that is being worked. To see and sense things as they are (paradoxically allowing them to be without needing to change them).

The Systemic Constellation Facilitator can spot various symbolic language in how the constellation is set up. And also uses her/his intuition to bring in, remove and change various elements. And follow the lead of the information shared by the representatives. 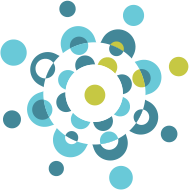 Like all subtle energy work, it often has an impact on physical reality eventually. Sometime subtly and sometimes very radically and quickly. New elements have been added to systems that may have been entrenched for months, years, decades of even generations. And with those new changes to the field, movement can occur as the system re-calibrates itself. Again, hard to articulate, but SUPER COOL (that’s a technical term that!).

For example, after doing a constellation that involves a certain person or persons your relationship with them may change (you or they may start acting differently). Or, you may be trying to make a decision about something, and the constellation shows you what the best route is. Or, after the constellation your life shifts in unforeseen but helpful ways. Strange synchronicities can occur. Patterns change. New things show up.

Anyway, those in my regular client base will most likely hear me share more about the System Constellation modality in the months ahead, given I’m learning it. If you are resonating with what I’m sharing here in this brief introductory article, I’d suggest you just do a google search in your area for ‘Family Constellation’ or ‘Systemic Constellation’ to find practitioners near you. Also The International Association of Systemic Constellations and North American SC Conference (coming up in September) might also be of interest.